A terrifying exam, a new phone and an optimized site

This three things are what I have and what to look for.

1. A terrifying exam- The NMAT exam will be on Dec 12. Oh yeah! This is a suicide mission. I know full well that I am not prepared. Why? Because I still havent't studied physics and the quantitative, verbal, inductive and perceptual acuity. Yeah I know it's a lot. It's all thanks to my favorite subject CHEMISTRY which took me a very short time to review ( I'm sarcastic here).  I did an assessment before my review. The Biology and Social Science was easy for me. I answered 60% of the practice questions even before studying them. But CHEM, uhmmm I only answered about 30% of it.... till now hahaha!

I always hated chem. I can never recall what I've learned in high school. The only thing I can remember was our chem teacher calling us morons and "patal" in tagalog it means stupid.  I lost my interest in it since then. So I did became stupid in Chem.

Studying after work is indeed a tough experience. I tried Memo plus gold by kuya Kim but it has no effect on me. My hippocampus cannot be enhanced by memo plus gold. I wish I can have a refresh (F5) button so that my brain cells will be refreshed instantly. By the way even though the Memo plus gold didn't work I will have a Memo plus quote. I will be receiving a new memo from work saying that I haven't met the minimum requirements for this month

Studying while working is hard grrrrrrr!.......

2. A new phone- This is a buffer (wow! a chem term) of the negative experience I wrote above..... Not!!! Actually this is both a positive and negative experience.  I have to buy a new phone since my cherry c55 is near its demise. Me and my officemates Chad, Mic and Joe heard about a 50% sale for an android phone. The LG Optimus one p500. Instead of 13k, we can buy it for 6.5k. Wow! what an amazing offer! But wait there's more! The sale will only take place one day, one hour from 2-3pm. Hypnotized by the beauty of the Android phone we engaged in this senseless battle. And we failed! Many people were already there before the mall opens at SM North. After opening the gate, the people stampeded towards the LG concept store.  We were caught in the commotion so we also joined the stampede. it was like a fun run. Only it was not fun! It was a race with a frustrating finish line. 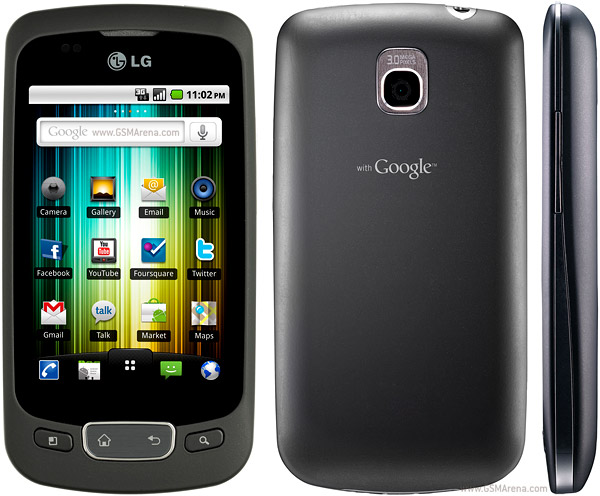 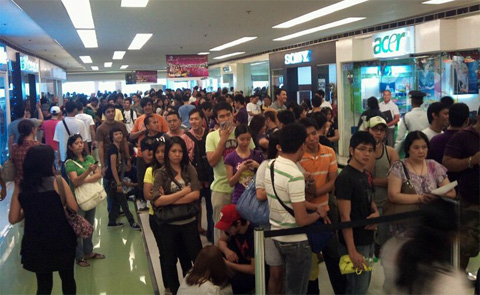 The people lining up for the Optimus one. Here is the catch. Only 50-80 phones will be released. So leaving 300+ people frustrated. LG didn't even notified them about the limited stocks nor discouraged them to go home. Most people lined up for 4 hours

As I said I was frustrated, I can't leave the mall without a new phone. My only qualifications are, it must be wi-fi, It has a good mp3 quality and  UI and it must be cheap. To cut the story short I bought the LG Km555e. Little did I know that I was playing under LG's villainous plan. Why? Because they do know that most people will be frustrated. People are in the most vulnerable position to buy things just to displace their frustration. LG had me. Curse you LG! We were victims of faulty advertising and deceiving marketing. Nontheless LG Km55e is the best phone I ever had.  Ifever I will buy a new phone again, I think LG is out of my list hehe. 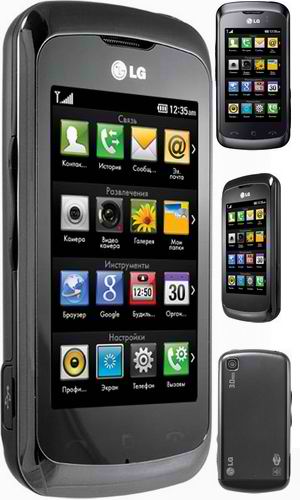 This is my new phone LG Km555e. The fruit of my frustration.

3. An optimized blog- I am talking about this blog. I am happy that google  placed my site as number one when you search my name "Timothy Zagada". Try it

I tried to search the google in the past using my name but the number one result was always my facebook page. But now it is nowhere to be found. My blog doesn't have a page rank though. It's still lame

I want my site to have PR naturally and as much as possible I won't use Search Engine Optimization (SEO) techniques and advertising. Maybe after 10 years my blog will have a PR of 1 hahaha. 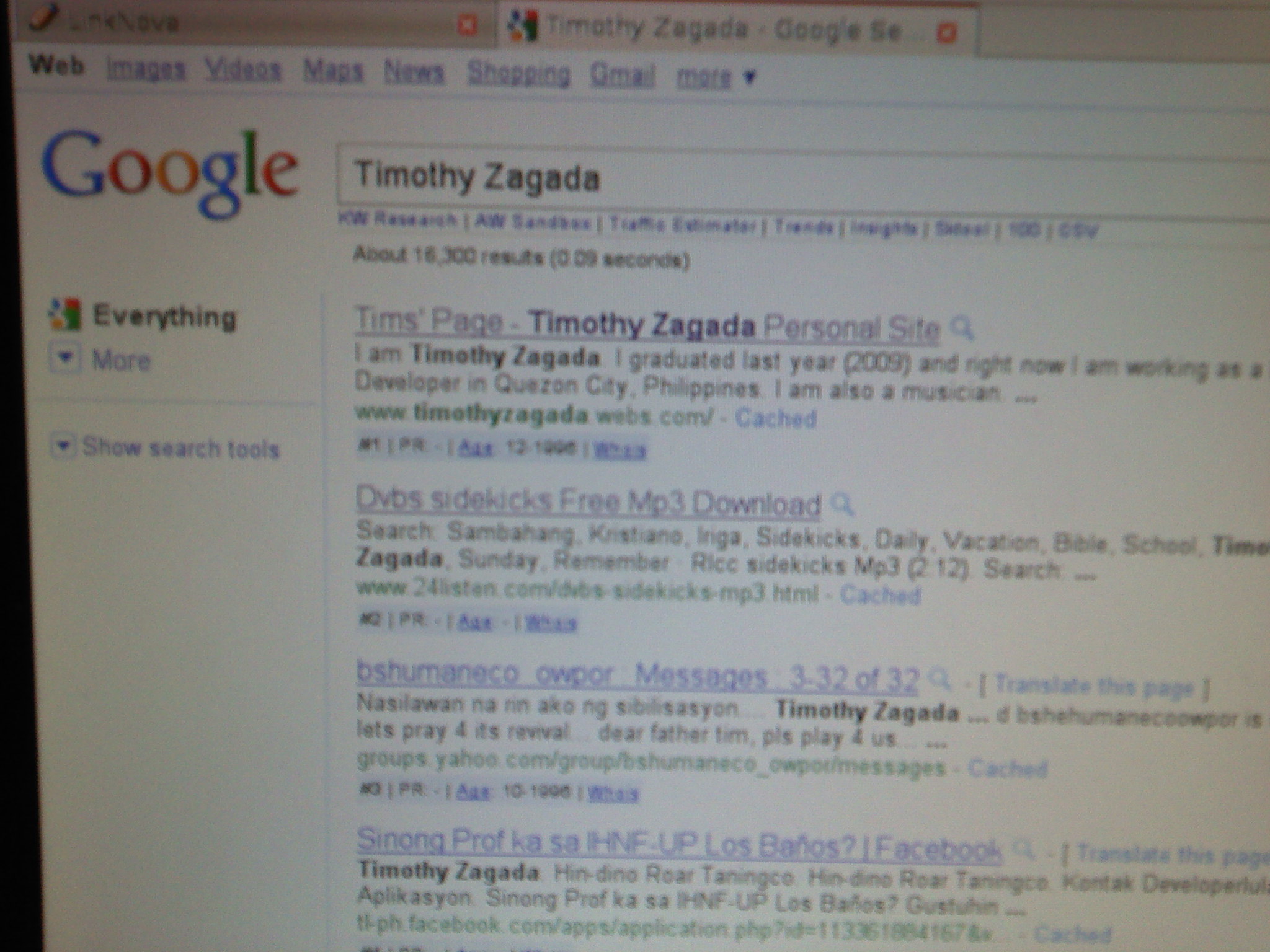 Oops, you forgot something.

The words you entered did not match the given text. Please try again.

Reply Dee
8:19 AM on November 28, 2010
i've read that memo plus gold's effects can only be observed after two months of continuous use. how long have you been taking it? plus you need to take it twice everyday...haha...

My experience being a PGH Medical Intern
by Timothy | 0 comments

Welcome To My Whiteboard

Start a Free Blog at Webs.com